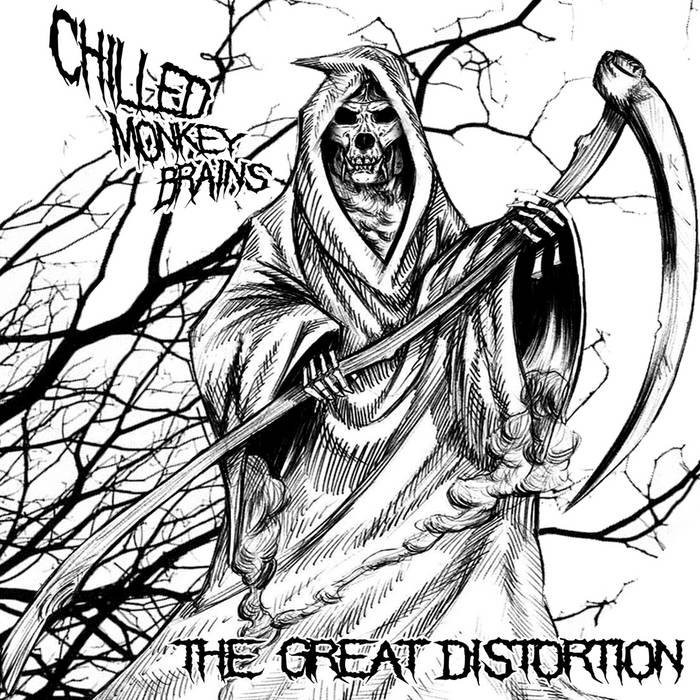 This is a song about the search for meaning we're all faced with in life. Every human being, regardless of race, religion, or nation is in a constant state of wonder as to why they are here. For us, a lot of that meaning comes in the form of making music.
The question, "why are you doing this?," is one independent musicians receive all too often. This song is our answer to that question. The Great Distortion, on our view, is that there must be a "why" for things like playing music. It is an end in and of itself.

Why does a river flow into the ocean.
What makes a mountain climb up to the sky?
And why should a flower grace us with it's beauty,
then wither away and die?

Why do we fight for this?
To crack and break and bruise?
Something we must all, ourselves, some day conclude.
There's no alternative.
Now, tell me why you live.
Our blood, our sweat, our tears
are all we have to give.

Why does an asteroid smash into a planet?
To what end is a planet engulfed by it's Sun?
And why must we all some day
fade from the earth back to dust?

Why do we fight for this?
There's a reason that we do,
and it's as simple as these riddles posed to you.
There's no alternative.
This is why we live.
Our blood, our sweat, our tears
are all we have to give.
This

Chilled Monkey Brains formed in 2009 in Tallahassee, FL. The band has gained a reputation for their electric live performances, touring the U.S. multiple times and routinely playing with acts such as Strung Out, Less than Jake, The Slackers, Mephiskapheles, Authority Zero, Mustard Plug, The Toasters, and Voodoo Glow Skulls. ... more

Bandcamp Daily  your guide to the world of Bandcamp